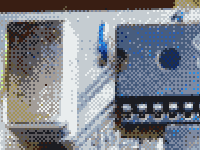 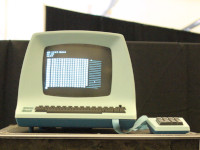 RetroChallenge 2020 This time around, I am hosting the retrochallenge.

CloudDOS For the October 2019 retrochallenge, I am running FREEDOS in AWS.

KittyOS For the September 2018 retrochallenge, I am taking my previous Cat-644 hardware (listed below as an older project), and rewriting the code for it into a new operating system. It is NOT a unix-like operating system. 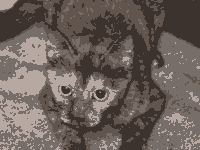 Catpress What powers this webpage. 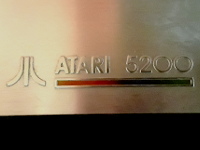 Atari 5200 Controller (Retro Challenge 2018/04 Entry) Build a new arcade-style controller for my old Atari console. The original controllers are all broken, and are terrible to use even when they are working properly. Schematic coming soon. If you still see this message, and want info, email me and I'll stop being lazy and draw up my paper notes properly 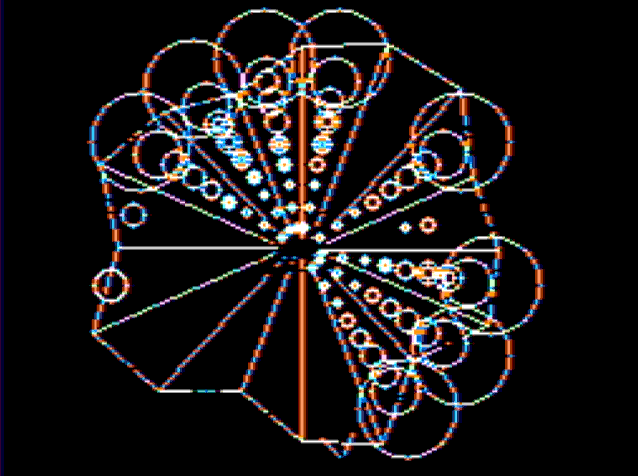 10Liners2018 This year I am participating in the BASIC 10 Liners competition again, and using the CoCo2. This year I have a game that looks kind of like Tempest. The results are in, I got second place in the XTREME-256 category! 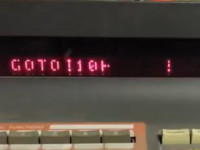 FM Only Radios The FM-only Radio page went dark, so I contacted the site author, and he agreed to let me host a copy of the old site. Why am I hosting this? I really liked the Low-Tech section describing and linking to many different designs easy to build at home.

10Liners2017 This year I am participating in the BASIC 10 Liners competition. I am programming for my terrible, terrible TRS-80 Color Computer Model 2. (hosted on Github)

Tinygames For the Hackaday 1k challenge, I decided to write a racing-the-beam version of Centipede. It wasn't that terrible, beacause it won 3rd place!

Re-Calculate Bringing back a TI SR-56 calculator from the dead. (2016)

ProjectZ ProjectZ is a half-completed game engine/library that I never finished. It's not 'dead,' I'll pick it back up someday. When I do, I'll host it here. (hosted on blogspot) UPDATE: I have been working on this recently (January 2018) and will be writing about it soon. I did a major refactor, and now have support for GLSL shaders.


There's lots of other CRAP I work on too, but much of it is boring or terrible. Sometimes I remember or find some old thing I did and work on it a bit again. If anything comes up, I'll put it up here.